Rising alongside the relatively new technology of big data is the new job title data scientist. While not tied exclusively to big data projects, the data scientist role does complement them because of the increased breadth and depth of data being examined, as compared to traditional roles.

So what does a data scientist do?

A data scientist represents an evolution from the business or data analyst role. The formal training is similar, with a solid foundation typically in computer science and applications, modeling, statistics, analytics and math. What sets the data scientist apart is strong business acumen, coupled with the ability to communicate findings to both business and IT leaders in a way that can influence how an organization approaches a business challenge. Good data scientists will not just address business problems, they will pick the right problems that have the most value to the organization.
The data scientist role has been described as “part analyst, part artist.” Anjul Bhambhri, vice president of big data products at IBM, says, “A data scientist is somebody who is inquisitive, who can stare at data and spot trends. It's almost like a Renaissance individual who really wants to learn and bring change to an organization."
Whereas a traditional data analyst may look only at data from a single source – a CRM system, for example – a data scientist will most likely explore and examine data from multiple disparate sources. The data scientist will sift through all incoming data with the goal of discovering a previously hidden insight, which in turn can provide a competitive advantage or address a pressing business problem. A data scientist does not simply collect and report on data, but also looks at it from many angles, determines what it means, then recommends ways to apply the data.
Data scientists are inquisitive: exploring, asking questions, doing “what if” analysis, questioning existing assumptions and processes. Armed with data and analytical results, a top-tier data scientist will then communicate informed conclusions and recommendations across an organization’s leadership structure.
Fonte:  IBM.COM = http://www-01.ibm.com/software/data/infosphere/data-scientist/
======================================================
Gregory Piatetsky-Shapiro   (Analytics, Data Mining, Data Science Expert, KDnuggets President)
Which Big Data, Data Mining, and Data Science Tools go together?
https://www.linkedin.com/pulse/which-big-data-mining-science-tools-go-together-piatetsky-shapiro?trk=hp-feed-article-title-share
More Free Data Mining, Data Science Books and Resources
https://www.linkedin.com/pulse/more-free-data-mining-science-books-resources-piatetsky-shapiro?trk=mp-reader-card
The list below based on the list compiled by Pedro Martins, but we added the book authors and year, sorted alphabetically by title, fixed spelling, and removed the links that did not work.
Read the full post on KDnuggets: http://www.kdnuggets.com/2015/03/free-data-mining-data-science-books-resources.html
===================================================
Kirk Borne  (Principal Data Scientist at Booz Allen Hamilton)
Data Science Declaration for 2015
https://www.linkedin.com/pulse/data-science-declaration-2015-kirk-borne?trk=mp-reader-card
Big Data Complexity Requires Fast Modeling Technology
https://www.linkedin.com/pulse/big-data-complexity-requires-fast-modeling-technology-kirk-borne?trk=mp-reader-card
With Prescriptive Analytics, the future ain't what it used to be
https://www.linkedin.com/pulse/prescriptive-analytics-future-aint-what-used-kirk-borne?trk=hp-feed-article-title-share
Recomendação de Bibliografia Data Science = Kirk Borne‏@KirkDBorne Download 50+ Free #DataScienceBooks:http://bit.ly/1Or1j5Z  #abdsc #BigData #Analytics
Very interesting compilation published here, with a strong machine learning flavor (maybe machine learning book authors - usually academics - are more prone to making their books available for free). Many are O'Reilly books freely available. Here we display those most relevant to data science. I haven't checked all the sources, but they seem legit. If you find some issue, let us know in the comment section below. Note that at DSC, we also have our free books:
There are several sections in the listing in question:
Here we mention #1, #5 and #6:

Here Are the Schools With Degrees in Data Science [List]

http://bostinno.streetwise.co/2015/10/15/best-us-schools-for-data-science-colleges-degrees-in-data-science/?utm_content=bufferce60d&utm_medium=social&utm_source=twitter.com&utm_campaign=buffer
According to a recent report released by RJMetrics called The State of Data Science, there are 11,400 self-identifying Data Scientists on LinkedIn. The organization made it clear that it would only count people who proclaim to be data scientists, rather than going through a painstaking process of determining which skill sets made someone this type of professional and which did not.
Although RJMetrics anticipates that the number it came up with is a wild underestimate, it still shows a steep and recent increase. The report explains that its findings indicate that 52% of data scientists have entered the field within the past four years—meaning that colleges with degrees in data science are becoming an increasing focus. Given that, the question for many becomes: what are the best U.S. schools for data science and the ideal paths toward this sort of career?
“The demand is clearly there, as data science students are finding many job offers when they graduate and in a diverse marketplace.”
As you can imagine, because this niche but growing field is so new that most of the professionals don’t have educational backgrounds specific to Data Science. For the most part, data scientists have earned higher degrees - master’s and PhDs - but the subjects are all across the board. To be expected, the most popular courses of study are STEM-related. RJMetrics revealed that the top disciplines for data scientists with master’s degrees are Computer Science, Business Administration and Statistics. Meanwhile, for professionals holding PhDs, Physics, Computer Science and Mathematics are the most prevalent concentrations.

Schools are stepping up for Data Science

That being said, universities across the country are picking up on Data Science’s growing importance. Nowadays, businesses - regardless of their industry - are looking to accumulate, analyze and apply data to drive success in their space. To do that, it’s becoming key for employers to get their hands on Data Science talent. Select schools are stepping up and designing programs catered to developing students to thrive in this field.
There are Data Science - or something similarly named like Business Analytics or Data Mining - programs popping up in every U.S. state. In Massachusetts, schools like UMass and Worcester Polytechnic Institute (WPI), are among some of the first Data Science program pioneers.
“The demand is clearly there, as data science students are finding many job offers when they graduate and in a diverse marketplace,” said Elke Rundensteiner, professor at WPI — which has rolled out both a master's and PhD program in Data Science in the past two years. “We are hearing from employers from marketing to cybersecurity to the pharmaceutical industry who have various data science needs. WPI has responded by digging deeper, offering more specific courses, and finding new intersections between disciplines.”
Because the field is so new and it’s being applied in so many different ways, universities are creating curricula that encompass a variety of disciplines needed to excel in Data Science. Most tracks are a melange of mathematics and IT, as well as business and computer sciences.
RELATED
UMass' Dedication to STEM Meets Massachusetts Economy’s Demand for...
Schools aren't solely focused on letting students earn degrees in this field. Universities around the country also know they play a crucial role in the Data Science community itself - namely, in its development.
“The demand for new methods and tools for big data is also growing," explained Andrew McCallum, director and professor at UMass' Center of Data Science. "Data science centers, like ours at UMass Amherst, bring the data users – industry and government – together with the data science researchers to create new technologies resulting in better decision making and the discovery of new knowledge." 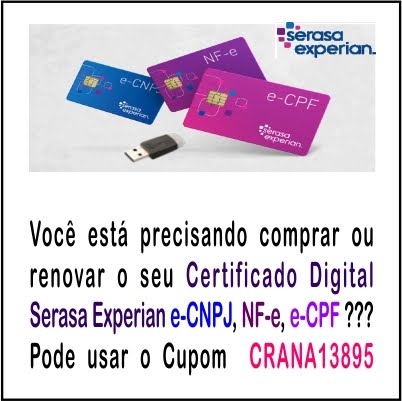 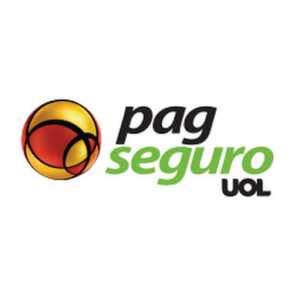 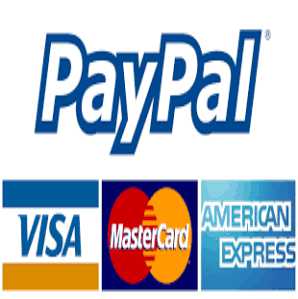 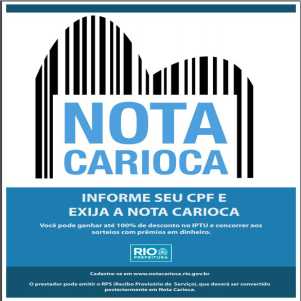 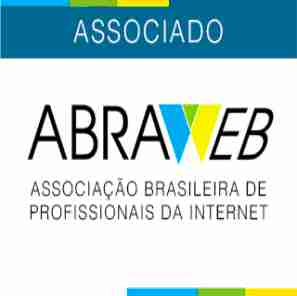 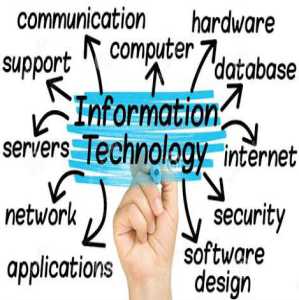 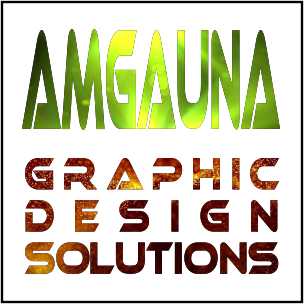 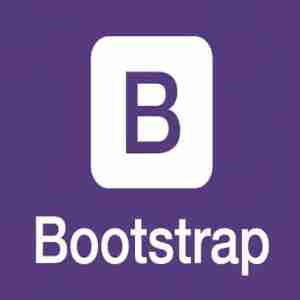 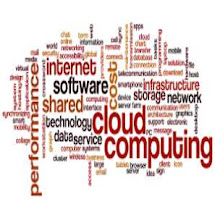 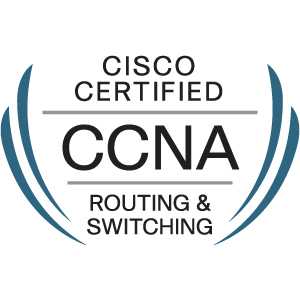 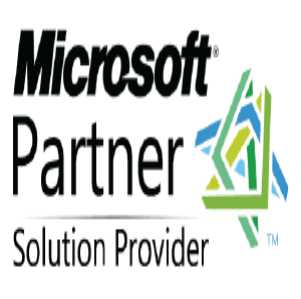 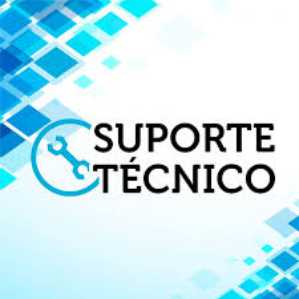 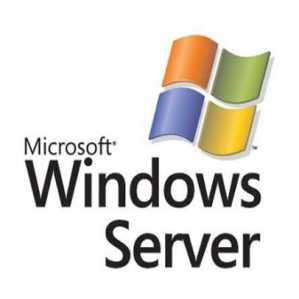 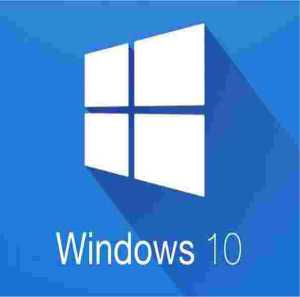 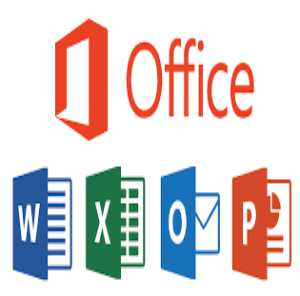 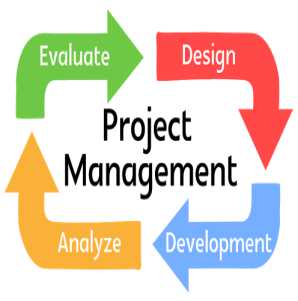 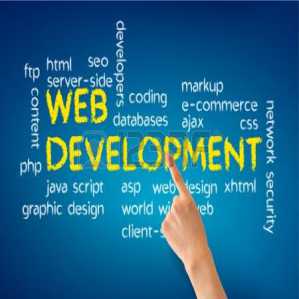 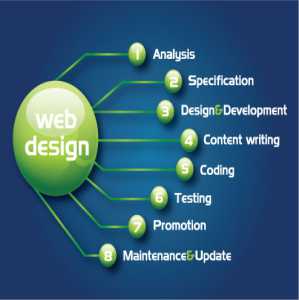 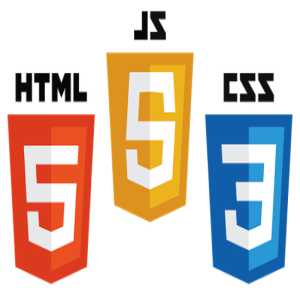 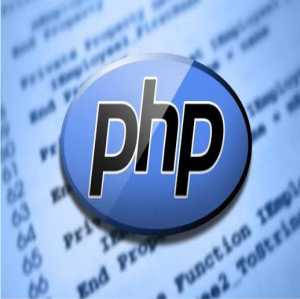 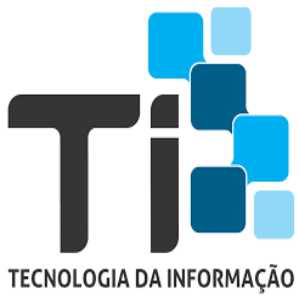 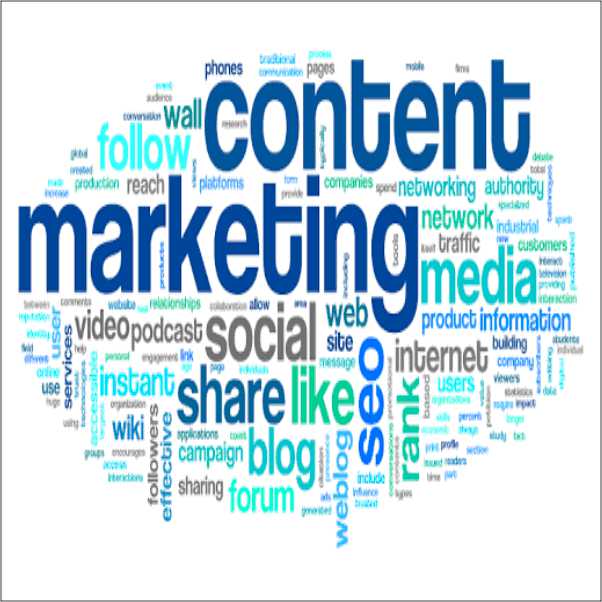 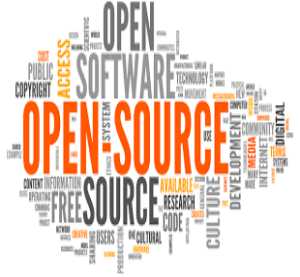